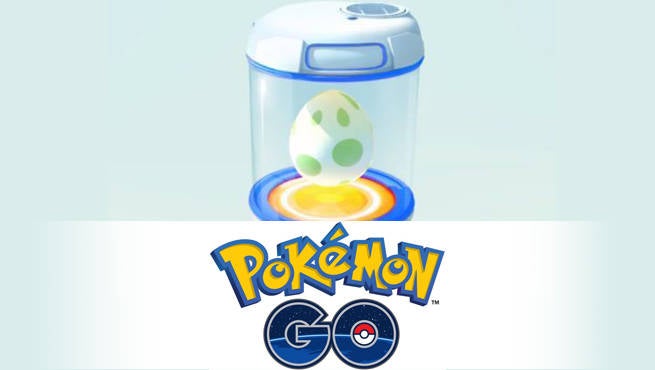 Easter is this weekend and many are anticipating a big Pokemon Go event to celepate. Although Niantic Labs (the developer of Pokemon Go) has yet to confirm whether an event will take place this weekend, a new report claims to have inside information about the next event. "Team Eevolution," a Spanish Facebook group dedicated to

Pokemon Go, claims that the next event will start tomorrow, April 13th, and will involve both double XP and more rare Pokemon coming from eggs.

In a post made to the group's Facebook and Twitter pages, the group claims that the Easter event will last a week and will give players a better chance of catching rare Pokemon like Snorlax and Lapras from eggs, as well as double XP for catching Pokemon, spinning Pokestops, and doing just about anything else in the game. You can find the full post

here, although it's in Spanish.

So why should we believe a Facebook/Twitter post from a total group of unknowns? Well, Team Eevolution did correctly report on last month's Water Festival event approximately a day before it officially started.

They've got a track record of getting things right, although we should know soon if they're correct or just making stuff up.

If the Easter event does begin tomorrow, expect it to start tomorrow (13th April) at 1 PM Pacific Time.