Two Fighting Type Pokemon that Every Trainer Must Have

For most players, Machamp will be the strongest Fighting-Type Pokemon they'll ever encounter in the game. With great Attack and Stamina stats, Machamp is the perfect counter to wiping out Snorlax and Blissey from gyms and is also a viable top-level play in gyms. Machamp's biggest disadvantage is that its potential moveset contains two Steel-Type attacks, so there's a very good chance your Machamp will wind up with a move that doesn't have a same type attack bonus.

Poliwrath is the only Water/Fighting dual-type Pokemon in Pokemon Go, which gives it a bit of extra versatility. Poliwrath's potential moveset includes both strong water and fighting moves, which gives players some extra options when deciding when to use it in battle. Poliwrath has an exceptionally high Stamina stat, which is probably why you see so many Poliwrath hanging around in the middle of gyms.

Heracross, the elusive. Heracross, the one to lead the Bugs.Heracross was bound to be the game changing BUG and FIGHTING type Pokémon, delivering the best of both worlds.Unfortunately, it’s region exclusive to Central and South America, making it rather useless for world wide Gym meta discussions.

Where to find Heracross? 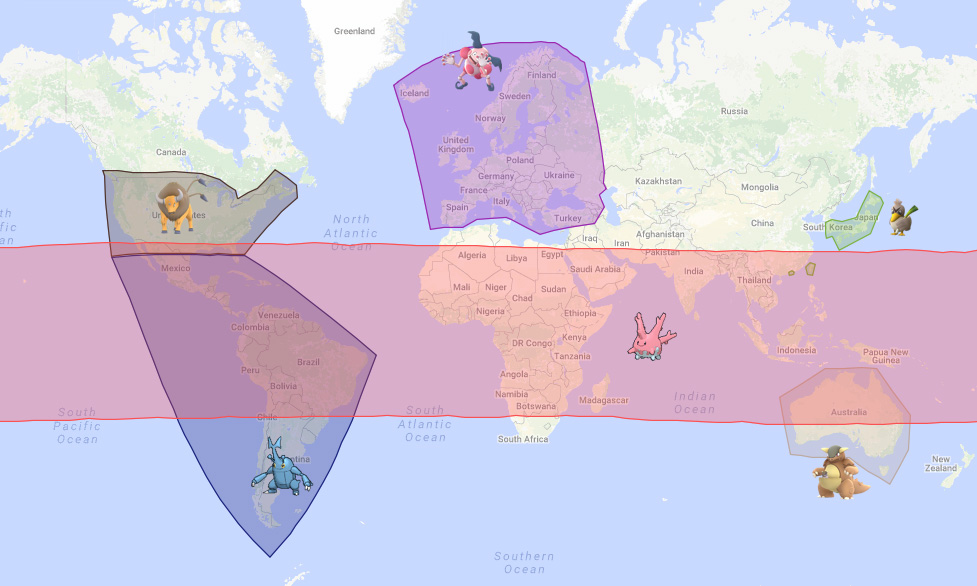