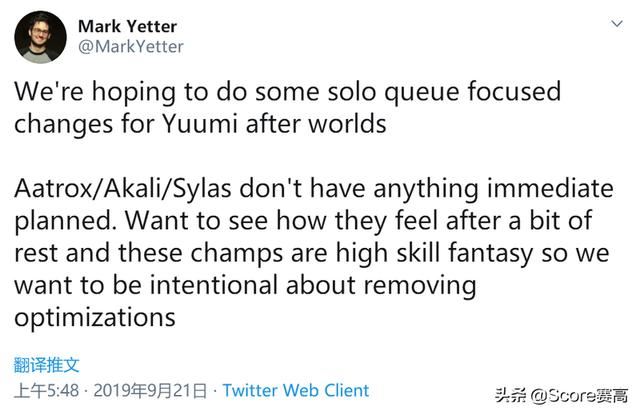 These posts will often contain talk about future work we're doing, or planning to do, that isn't yet guaranteed to ship. The nature of the work could change or, depending on what we discover, projects mentioned may get delayed or even stopped. If you'd like to see a Tweet whenever a new one of these posts goes up: https://twitter.com/RiotMeddler

Current timeline below for the various stages of the preseason rollout. Dates might change a bit if unexpected issues crop up, but this is what we're aiming for.

We've got some polish to the revised TFT PvE drop system coming in patch 9.19. Overall, the changes have performed as hoped, though there are some issues we still want to address:

Around the time of the patch, we'll also share a few stats about how TFT's playrate looks for anyone interested in that side of things." 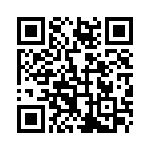